San Antonio is attractive to data center users because of the robust infrastructure (power/fiber), reasonable power cost, tax abatement opportunities and low natural disaster risk. Most major data center development in San Antonio occurs in the Westover Hills area of the city. Westover Hills is connected by numerous fiber providers, including AT&T, Level3, Time Warner Telecom and Time Warner Cable (to name a few). Google Fiber is also in process to bring their fiber infrastructure to the city, delivering ultra high speed connectivity. The infrastructure in San Antonio is also seen as a plus to data center users. Power provided by CPS Energy is done so at a reasonable rate, and San Antonio utilizes gray water, or waste water, that is repurposed instead of sent to a treatment facility. Larger data center users requiring significant amounts of water for cooling use this recycled water to cool their critical systems at a lower cost, creating a lesser impact on the local water supply. This is one of the reasons why Microsoft chose to build their data center in San Antonio, which consumes roughly eight million gallons of water per month. San Antonio also is home to Rackspace, a leading cloud service provider, with a large presence in the north east section of the city.

Microsoft is the dominant name in the San Antonio market. In 2008, the technology giant built a 477,000 SF enterprise owned data center in Westover Hills, and the company is currently growing in the market. In 4Q 2015, Microsoft announced the purchase of 158 acres of land in the west part of the city, which is planned to hold eight data center facilities over the next few years. A significant amount of the growth in the San Antonio market as of late can be tied to Microsoft’s expansion.

The colocation market is expanding in San Antonio as well. Although smaller in size to other Texas markets (Dallas, Houston, and Austin), both Stream Data Centers and CyrusOne are investing heavily here, offering an attractive option for companies both in San Antonio, South Central Texas, and outside of the region.

CyrusOne purchased and developed their first San Antonio data center in 2012 at 9999 Westover Hills Blvd. After leasing the 107,000 SF facility to several users, the company began development on their most recent San Antonio offering. In 4Q 2015, CyrusOne announced they pre-leased the first two phases of their second data center in San Antonio. This is one of the largest colocation transactions in the history of the San Antonio market.


What do companies benefit from the San Antonio Data Center Market?

Data center markets typically grow organically, and San Antonio’s economic environment is poised to help accelerate the growth. The business friendly economy is rooted in numerous industries, including aerospace/aviation, bioscience/healthcare, financial services, manufacturing, military/defense, and technology. San Antonio’s workforce in June of 2015 was approximately 1.1M, with an unemployment rate of 3.8% (approximately 42,000 people), compared to 4.6% for Texas and 5.6% in the greater United States. Local area colleges and universities graduate approximately 25,000 students entering the workforce each year. In addition, San Antonio can be evaluated by companies looking for data center solutions nationally as well. San Antonio is a competitive market, and compares favorably when evaluating the total cost of ownership, given the reasonable power cost and attractive tax incentives. Users in both the colocation/cloud and enterprise data center user market find these characteristics attractive.


The Future for San Antonio

As technology strategies change for companies in the future, the San Antonio market is positioned well to provide a home and multiple options for data center users. In addition to attracting large enterprise companies, San Antonio can now lure colocation users because of the investments made by Stream Data Centers and CyrusOne. 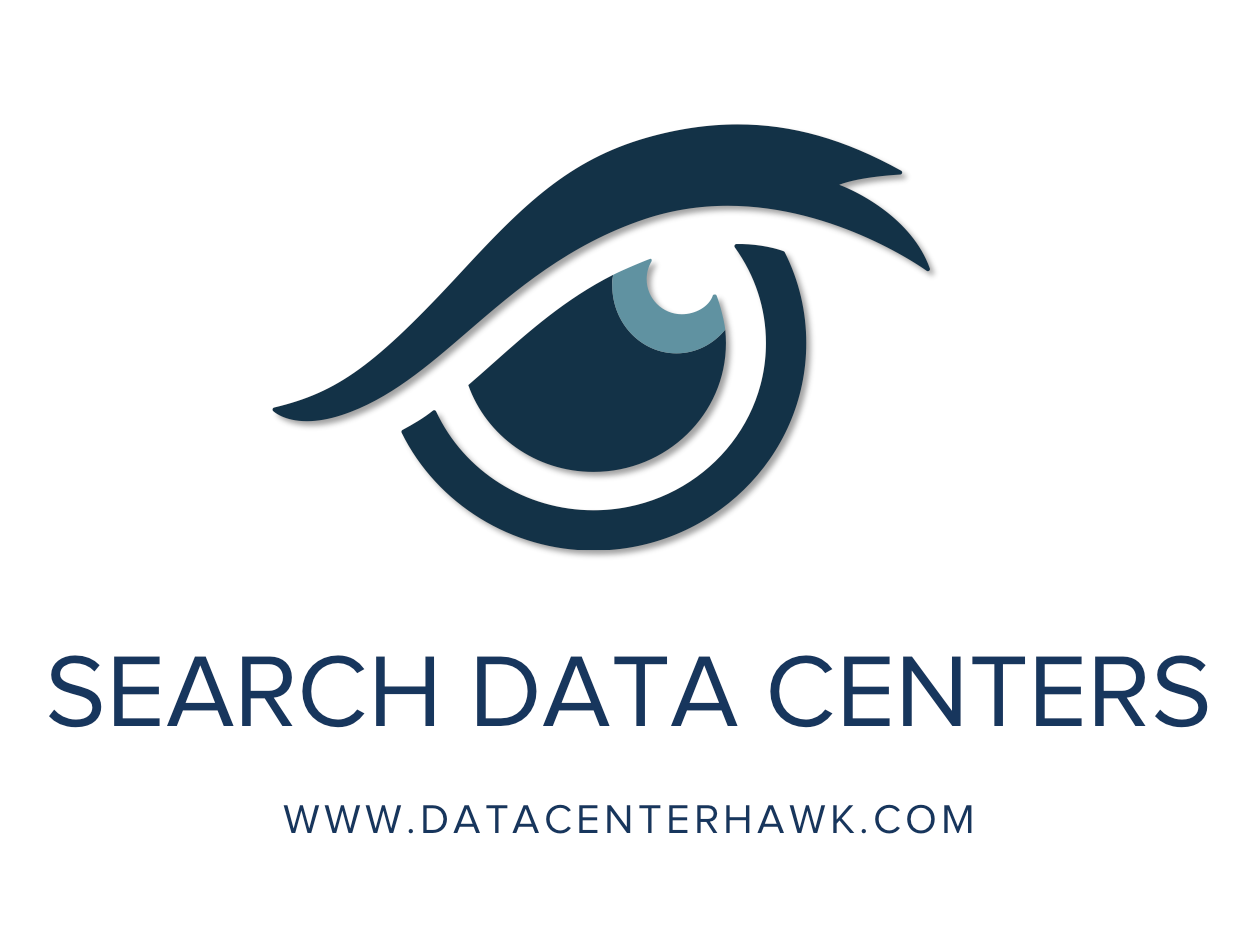 The Dallas data center market has grown steadily over the past five years, specifically the past two years. Demand in the DFW market often originates from companies with a large presence in the area. However, many companies outside the city evaluating the DFW market also find it appealing. The market is seen as competitive and able to handle both smaller and larger requirements from in and out of the market. Current Dallas Data Center Market Conditions are as follows: Over ...

What is colocation? A guide for new industry professionals

What is colocation? A guide for new industry professionals

All companies support their business with data center infrastructure. In the past, most organizations owned and operated their own IT infrastructure. But over the last decade, companies have changed their strategy by leasing this infrastructure instead of owning it themselves. The data center industry calls this colocation. This is part two of Data Center Fundamentals, datacenterHawk’s guide to getting up to speed on the data center market. You can check out part one here and part two here. If ...

Where Data Center Professionals Searched For Colocation In Q3 2015

Where Data Center Professionals Searched For Colocation In Q3 2015

One of datacenterHawk's most-used online tools is Hawk Search. Data center professionals use this simple yet powerful way to find colocation, cloud, or land site solutions anywhere in North America, then make strategic decisions based on our real-time data. During the third quarter of 2015, we analyzed how data center professionals used Hawk Search to find colocation solutions throughout the United States. Check out the map below to see the top 20 most searched colocation markets for Q3 ...

Phoenix is the sixth largest data center market in the United States, and demand over the past few years has been consistent largely due to companies both in and out of the city with data center requirements. The Phoenix market provides a home for both enterprise companies seeking to own and operate their own data centers and colocation users wanting to outsource their requirements. Data center users find the Phoenix market favorable because of the following reasons: 1. Competitive Colocation/...

CyrusOne ended their fiscal year with momentum, fully pre-leasing a large data center project in northern Virginia and the next two phases of their San Antonio campus. The momentum is continuing. On Tuesday, CyrusOne announced a sale-leaseback agreement with the CME Group for their data center in Aurora, Illinois for $130 million. Here are the three reasons why CyrusOne’s large acquisition matters: #1 CONE Establishes Presence in Another Primary Data Center Market CyrusOne is actively expanding across ...